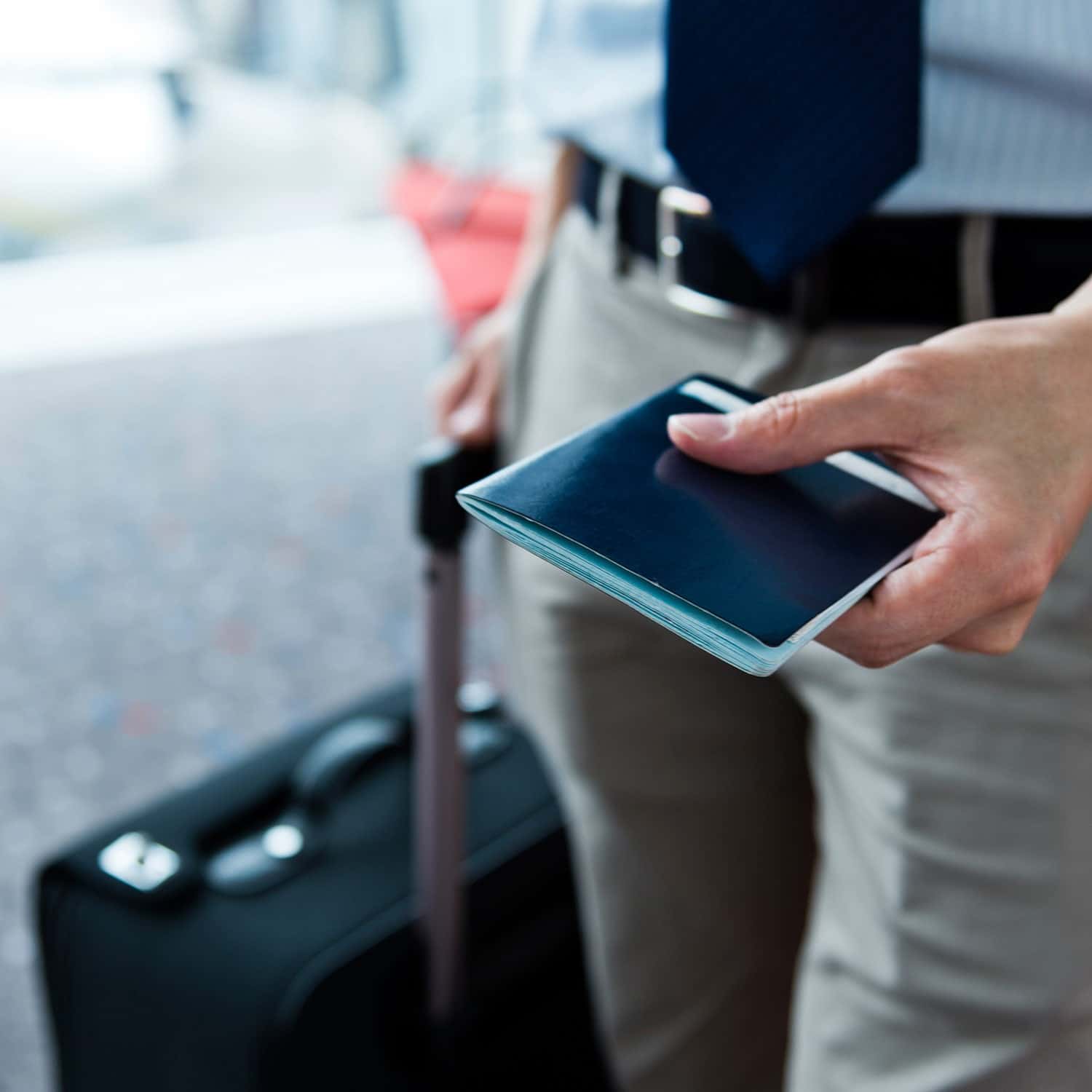 Now protecting your biometric ePassport from Electronic Pickpockets is easy.

With the global roll-out of ePassport, or biometric passports, it was only a matter of time before criminals hacked them using the very same technology that they use to transmit your personal data to a reader.

This technology is called Radio-Frequency Identification or RFID as it is more commonly known. 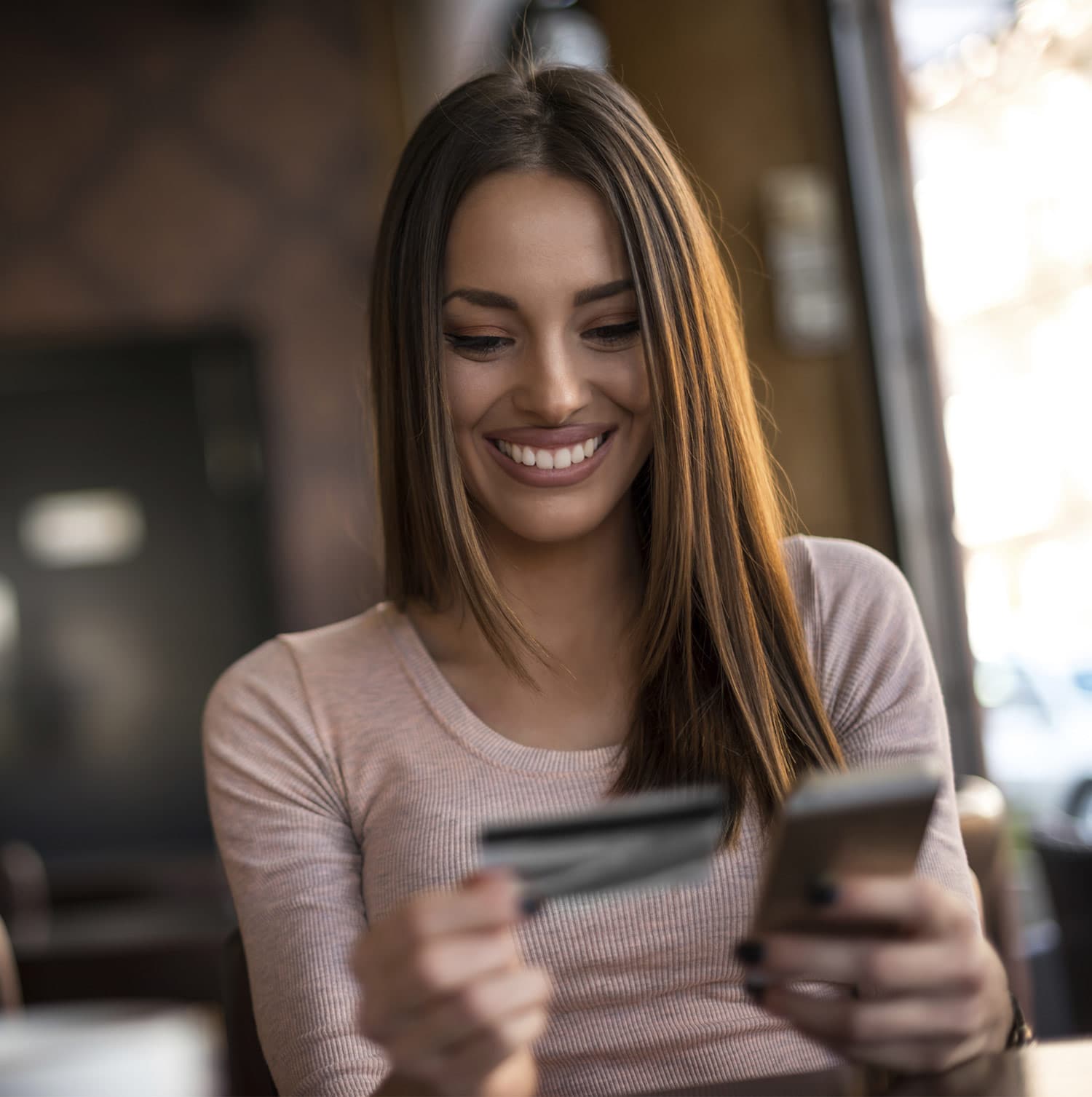 Today any hacker or skimmer can buy an RFID reader on eBay for under $100.

They are able to program the reader to search for RFID enabled ePassports and then gain access to the data stored within the microchip.

You will not even know this breach of your personal data has occurred. It’s big business for criminals to steal your identity!

Whether it’s an organized crime syndicate or just localized hackers, the price placed on a stolen identity is high.

The cost to the victim of identity theft can be a painful and time-consuming exercise to clear your name from any fraudulent activity.

Many examples exist today where individuals have had their bank accounts cleared out due to identity theft. T

his type of crime is constantly on the rise as criminals find new ways to steal your personal data. 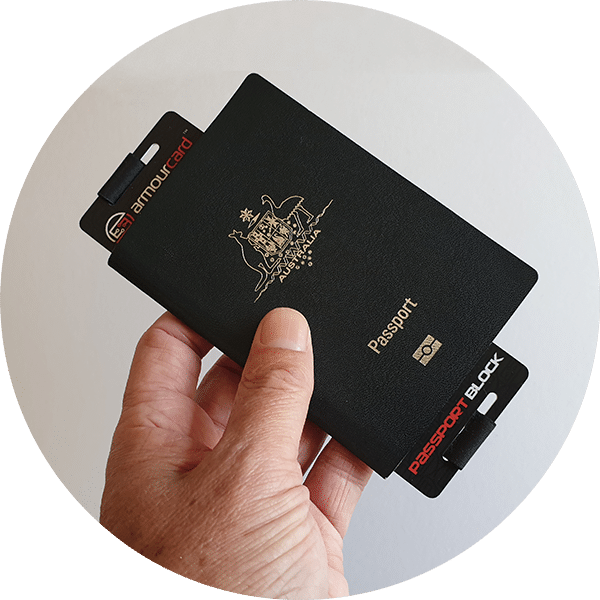 At ARMOURCARD we applaud the government agencies who issue the ePassports and, knowing that RFID technology can be vulnerable, have also implemented some security measures to help protect your data.

Most often they have encrypted the data held within the e-passports microchip.

Unfortunately, if you do a quick internet search on hacking an e-passport, you can read and see articles covering how it has been done.

We all know that it doesn’t matter how encrypted the data is, if it is valuable then it will be decrypted.. and the value of that identity is high.

There is a reference at the bottom of the page to an article from a prominent British newspaper stating that the UK ePassport was hacked within 4hrs of it being issued.

Find Out More About PassportBLOCK 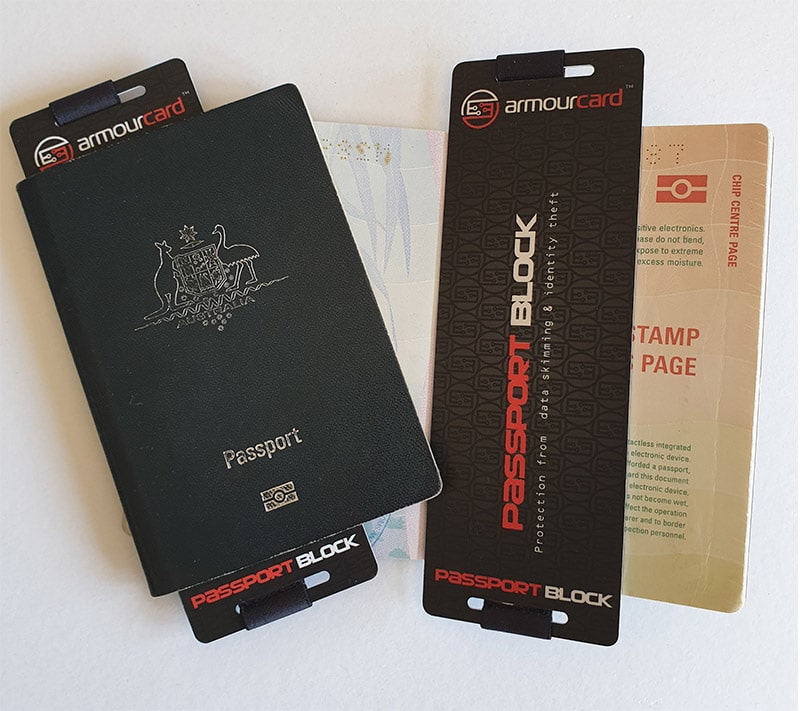 We do not want to leave the safety of our personal data to chance!

That is why we developed passportBLOCK

The nanotechnology inside our PassportBLOCK will block unwanted RFID signals trying to communicate with your e-passport and steal your personal information.

As frequent travelers, we wanted to ensure the design was streamlined and easy to use as your travel. The result is a thin bookmark-style card secured to your e-passport microchip page with a slimline band.

The PassportBLOCK is able to remain in your e-passport as you go through security and passport readers – no more fussing about with a passport sleeve or cover.

This gives the power back to you to actively protect your biometric e-passport from unwanted pickpockets.

If you value your personal data being kept private, then you need ArmourcardACTIVE

Secure your accounts. Protect your identity.